When a person decides to cash out an IRA before their retirement date, such a decision would result in a 10% early distribution penalty plus an income tax on the remaining amount. An IRA’s owner hard-earned money could be definitely reduced by taxes and penalties in no time. Instead of rolling over an IRA to prevent a penalty, a taxpayer can take advantage of the IRA 72t distribution methods allowed by the Internal Revenue Code that allows people of any age to take the same amount of consecutive payments without assessing a 10% penalty.  The formula for this calculation is not a simple one.  We can provide guidance.  However, at the onset working with the custodian is the best bet. 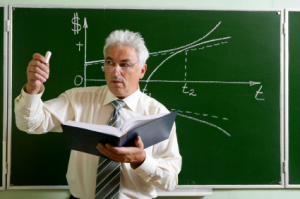